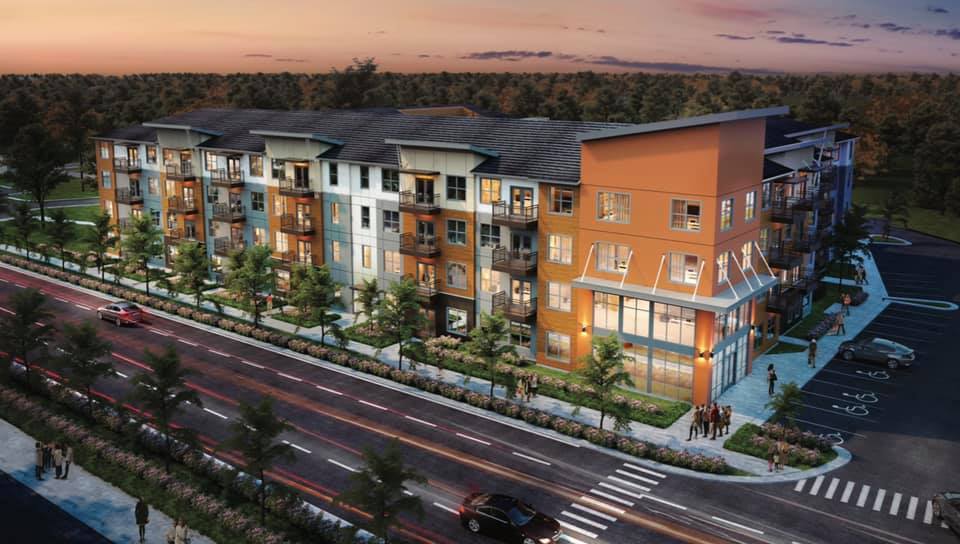 “We’re pleased to break ground on our second affordable housing community in Austin to address the needs of Latinos and working families. It’s fitting to name this property after Lena Guerrero, a positive force in the community who fought tirelessly for farmworkers and the disenfranchised,” said Paul Chavez, President, Cesar Chavez Foundation. “She embodied the values of our organization’s founder, civil rights and farm labor leader Cesar Chavez.”

The community will house a Si Se Puede Learning Center, CCF’s flagship afterschool program available to young residents. The property will feature a picnic area, playground and multi-use community space as well as provide housing and resources for transitional-aged youth in the Austin area.

The property is named after Lena Guerrero, whose work championed the rights of farmworkers. She was the second female Hispanic elected to the Texas Legislature where she was known as one of the state’s most effective lawmakers. In 1991, she became the first woman and first Hispanic to serve on the Railroad Commission of Texas where she led the effort to help independent oil and gas producers increase production in Texas at a time when the industry was struggling, and was a strong advocate for the use of alternative fuels.