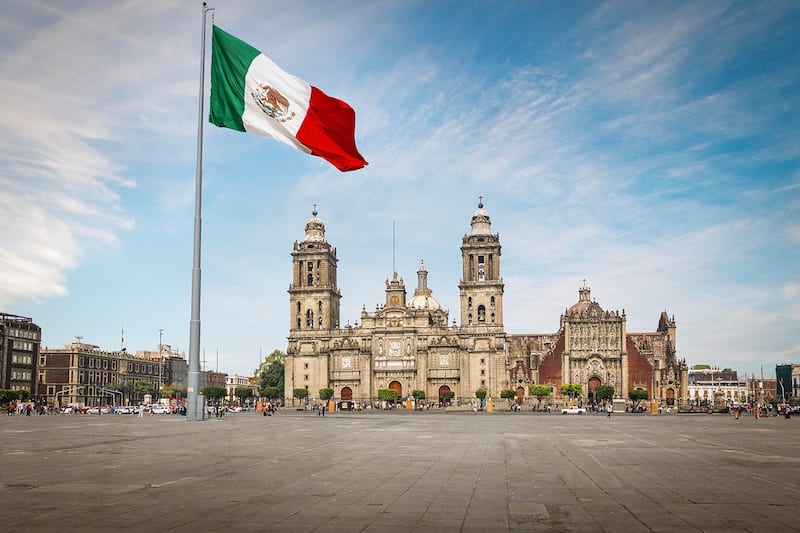 Five of Chavez’s eight children—Sylvia Delgado, Eloise Carrillo, Paul Chavez, Elizabeth Villarino, and Anthony Chavez—will join the Mexican president and a distinguished group of current and former heads of state and other international figures for the annual historical commemoration akin to America’s 4th of July. Also present will be grandson Andres Chavez, executive director of the National Chavez Center, which preserves and promotes his grandfather’s legacy.

The invitation is part of a long relationship of cooperation between the farm worker movement and the government and people of Mexico. Cesar Chavez was awarded the Aguila Azteca (the Aztec Eagle), Mexico’s highest honor for people of Mexican heritage. The farm worker movement worked with the Mexican administration to cover U.S. farm workers in Mexico under the Instituto Mexicano del Seguro Social, the Mexican healthcare system.

The Chavez family and farm worker movement express our gratitude to President Lopez Obrador and the government and people of Mexico for including us in this annual historical observation. We are proud of our ancestry and honored to participate in the president’s proclamation of El Grito that inspires people from both sides of the border.

Latino Conservation Week: An Interview with Andres Chavez
The Cesar Chavez Foundation and TERC Announce their New Program, AMPD4Math, that draws on students’ desire to help others