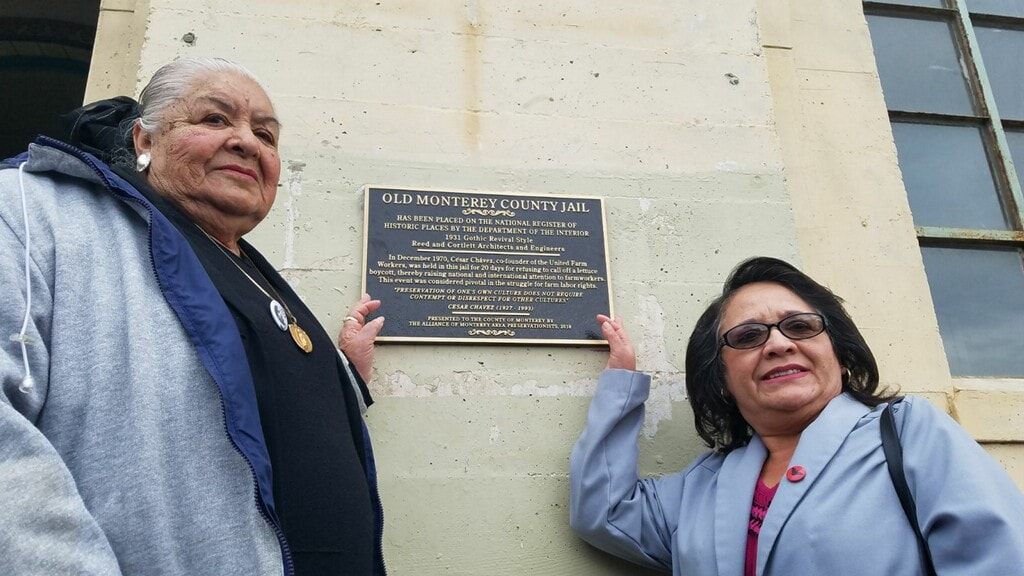 ¡Yo Aqui Cuento!
Join us for the 2019 Cesar Chavez Legacy Awards Gala