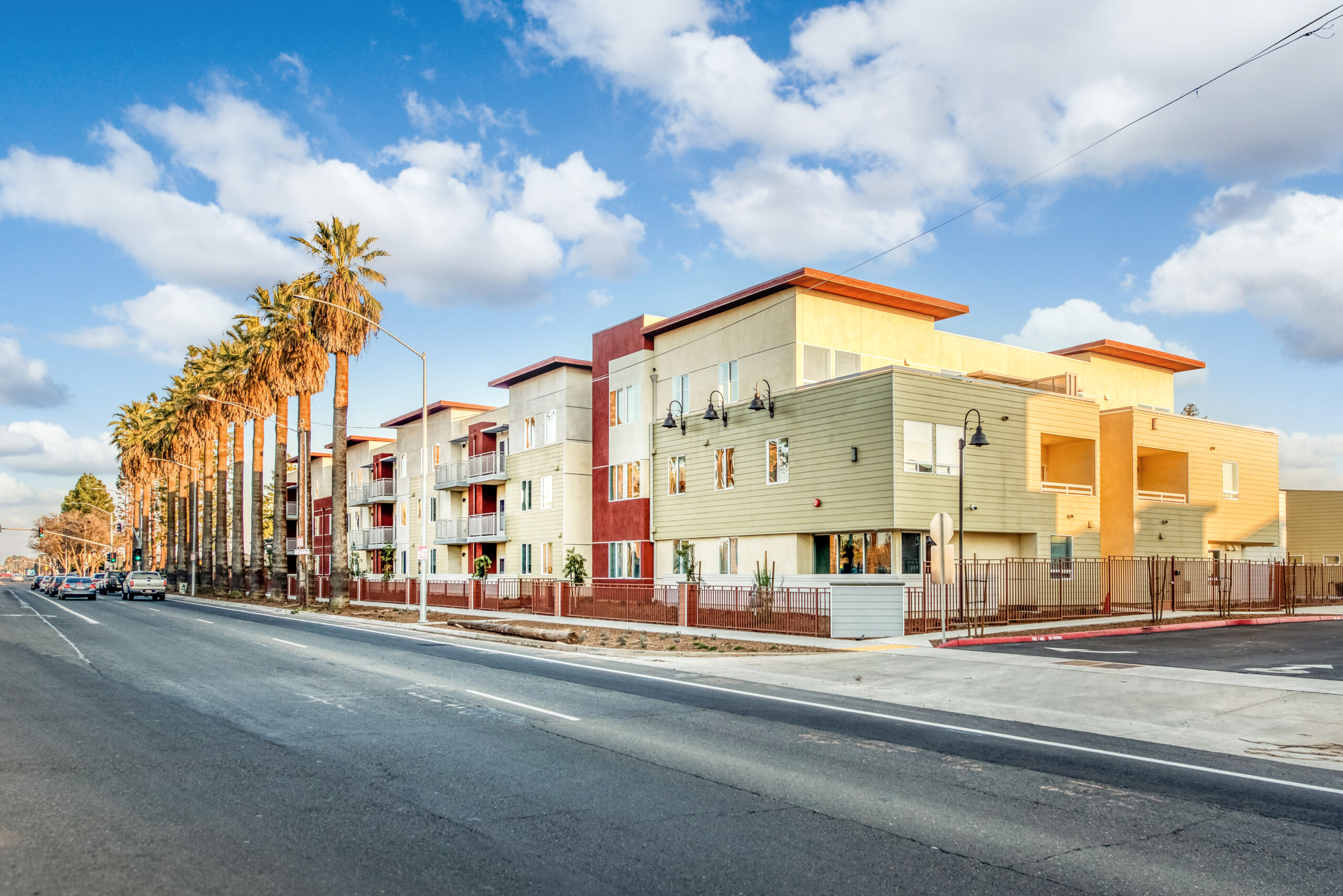 What is fair housing?

It is illegal to discriminate in the sale or rental of housing, including against individuals seeking a mortgage or housing assistance, or in other housing-related activities. The Fair Housing Act prohibits this discrimination because of race, color, national origin, religion, sex, familial status, and disability.

How are fair housing and affordable housing interconnected?

How does affordable housing help to strengthen families and communities?

The driving concept behind affordable housing is that for some families the market costs of renting or owning their shelter exceeds their ability to pay—usually taking 33% of their income; an affordability gap exists.  Affordable housing fills that gap by either providing rental or ownership subsidies, or reducing the production and/or operating costs so that families can afford the shelter.  By filling the affordability gap, in various ways, affordable housing strengthens families by (1) not having to have multiple jobs to afford the rent or mortgage, thus increasing family time, (2) allowing them to redirect their remaining resources to other essential items like food and healthcare and (3) allowing them to save money to invest in themselves—like education for themselves and their children, purchasing a home, opening up a business, etc.

What are some long-term solutions to fair and affordable housing?

Fair Housing is an on-going battle against discriminatory practices by those who control housing finance, development and operations. When people’s mindsets are at play, it is hard to imagine that, at a practical level, Fair Housing for all will ever be achieved.  You cannot put a number to that.  Which only means that we as a society must find the means, energy and tools to continue this on-going battle.

What happens when communities don’t have access to fair and affordable housing?

Housing is a basic need.  When adequate housing is not available, the ills that plague societies manifest themselves in varying degrees.  Just look around to identify our socials ills, and many can be traced to the lack of affordable housing.

When thinking of solutions to fair and affordable housing, what role does the Chavez Foundation play?

Housing discrimination and the lack of affordable housing have become gigantic and complex problems.  While it is impossible for CCF to solve these problems on our own, we can make contributions.  Our Housing and Economic Development team have been entrusted with leveraging $5 billion for underserved communities over the next 7 years.  That investment will create thousands of affordable housing units, and thus make a substantial contribution to the supply of affordable housing in this country.  In addition, CCF is committed to operating its affordable housing portfolio through its property management team.  This will ensure consistent compliance on all our units for all our families to all local, state and Federal fair housing laws.

How does housing inequality connect to Cesar’s legacy?

Fair and affordable housing have a strong connection to Cesar’s legacy.  Fair and affordable housing speaks to:  addressing a basic human need; treating people with respect and dignity; leveling the playing field and giving families a chance at success;  addressing the larger needs of families, in addition to workplace needs; helping communities thrive.

Manuel Bernal’s nearly 30-year career in community development began as a Management Analyst for the City of Los Angeles Housing Department underwriting loans with HOME and CDBG funds. He later served as an Underwriter of equity investments at the National Equity Fund and was a co-founder and first Executive Director of the East L.A. Community Corporation. Manuel first joined the Chavez Foundation in 1999 and served until 2011 as Executive Vice President for Housing and Economic Development, and served on Chavez Foundations Board of Directors from 2011 to 2017. Prior to his current position, Manuel was the Director of Multi-family Housing for the City of Los Angeles.