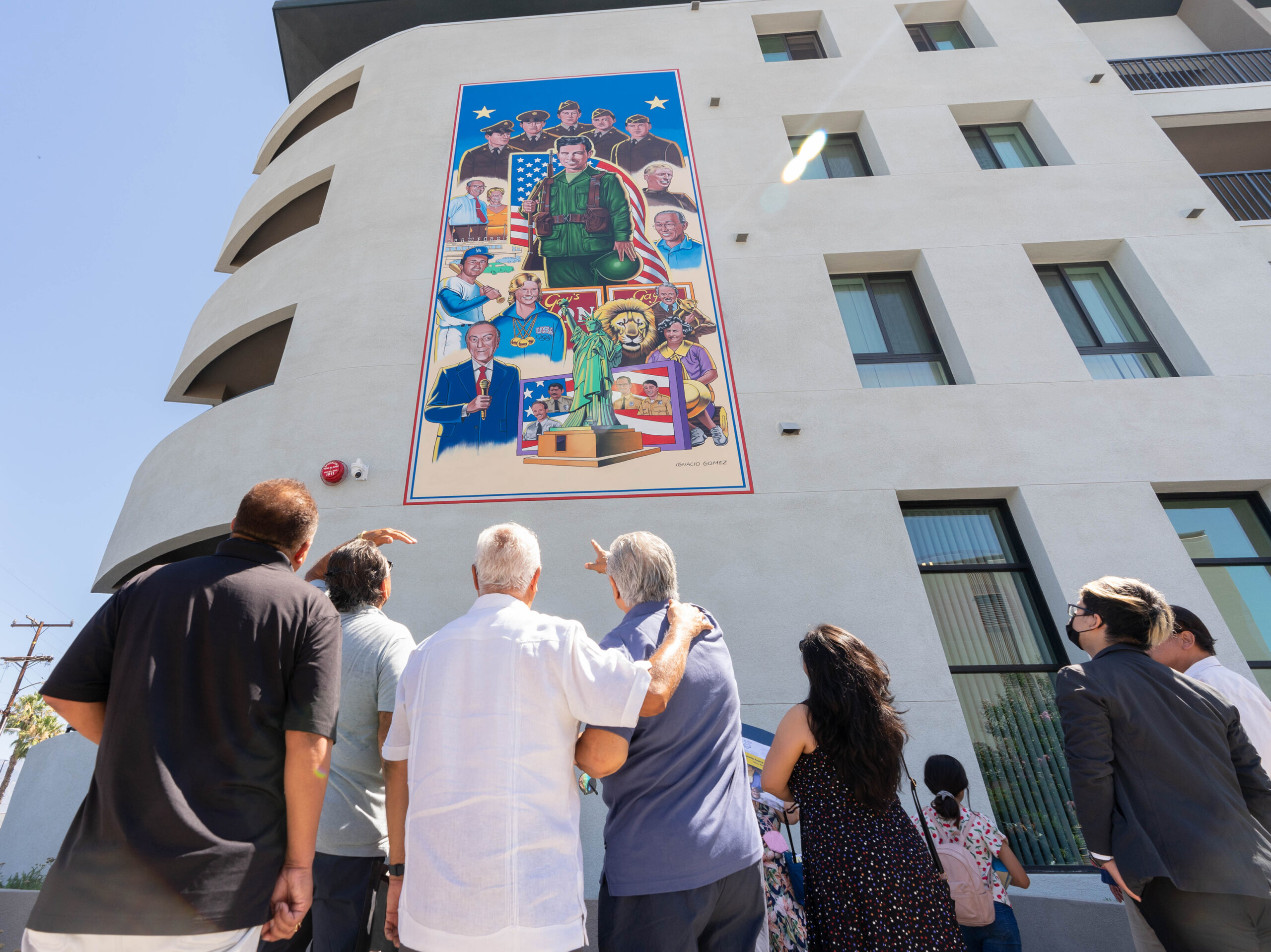 "Affordable and Supportive Housing on the Rise in El Monte"

Affordable and Supportive Housing on the Rise in El Monte