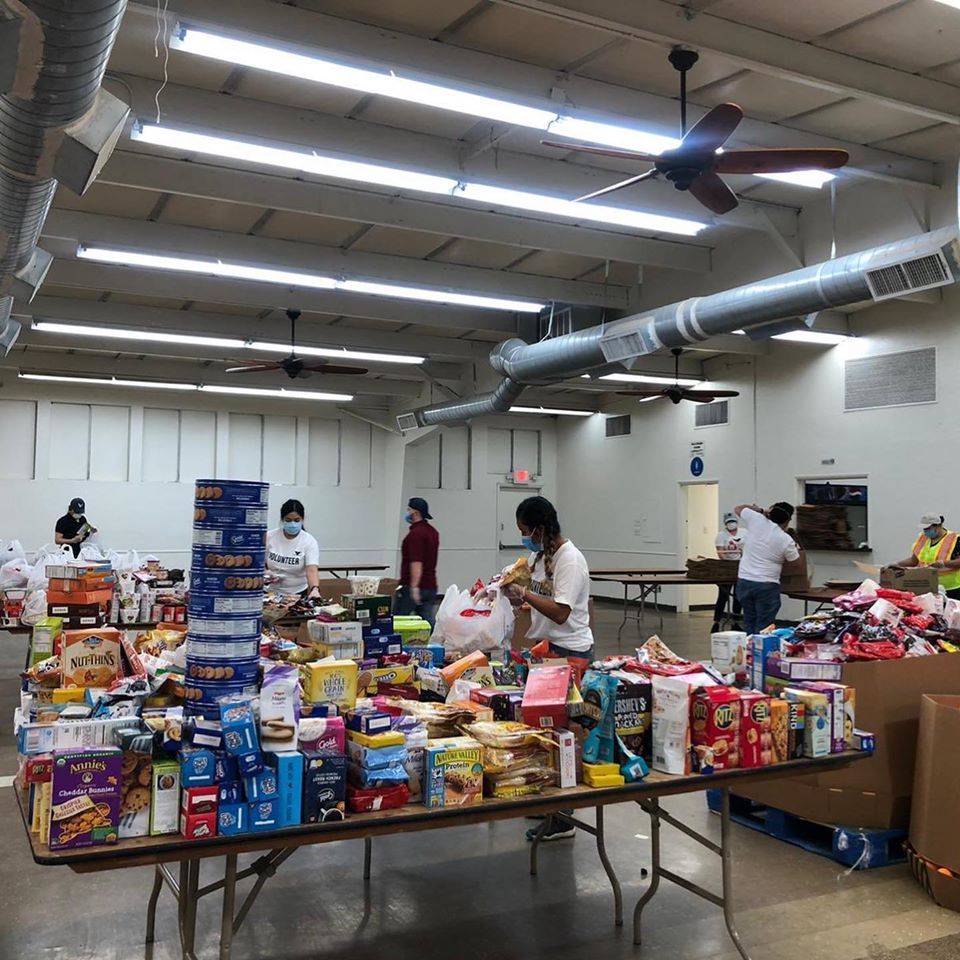 Delano, Calif.—More than 1,000 meals were distributed Wednesday in Delano to families suffering amidst the coronavirus pandemic, launching a joint effort by the UFW Foundation and World Central Kitchen, in coordination with the United Farm Workers and Cesar Chavez Foundation, that will expand throughout many farm worker communities in California. The meals passed out at the movement’s Forty Acres property west of Delano were prepared by local restaurants. Meals will be provided at least once a week in Delano and in each of the farm worker communities that will be served through this partnership. Farm worker communities are being notified of the food distribution through the Cesar Chavez Foundation radio networks, La Campesina and Forge.

Since its founding, World Central Kitchen has served more than 17 million meals to those impacted by natural disasters and other crises around the world, including the coronavirus global pandemic.

Nate Mook, chief executive officer of World Central Kitchen, said, “Farm workers truly are the backbone of America’s food system … without them, there would be nothing at our grocery stores and farmers markets, no food on our plates. We’re proud to stand beside this community and help uplift them at this vital time, working with and supporting local restaurants to serve not only meals to farm workers and their families, but also dignity and hope for the future.”

Diana Tellefson Torres, executive director of the UFW Foundation affirmed, “Farm workers and their families remain some of the most vulnerable during this pandemic even though they are officially defined as essential workers. Our partnership with World Central Kitchen, local restaurants and sister organizations in the farm worker movement provides relief and is a sign of hope for thousands of families that have been especially hard hit.”

Teresa Romero, president of the United Farm Workers, stated, “It is an especially tragic irony that too many of the people who produce the food that sustains all of us are in need during the crisis. These meals are also important because too many farm workers who are undocumented receive no benefits such as unemployment insurance and taxpayer checks from relief measures such as the $2.2 trillion stimulus law recently passed by Congress.”

Paul Chavez, president of the Cesar Chavez Foundation, said, “The Cesar Chavez Foundation is proud to be a partner in this important effort taking place at the historic Forty Acres. Through actions like food distributions, my father’s legacy lives on and continues to inspire and transform our most vulnerable communities during these difficult times.”