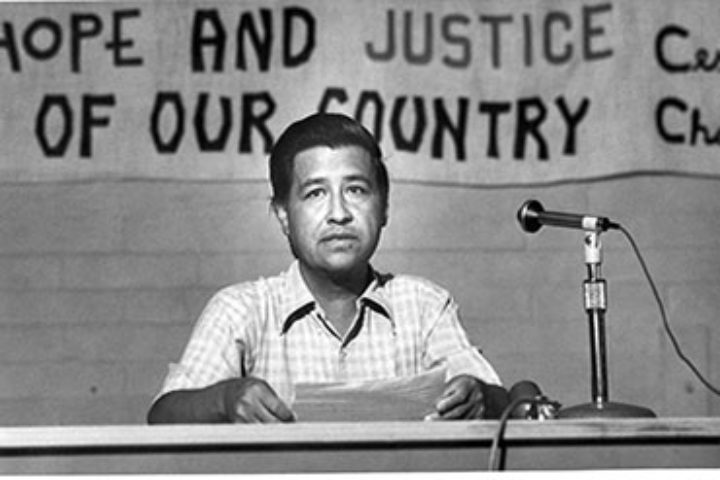 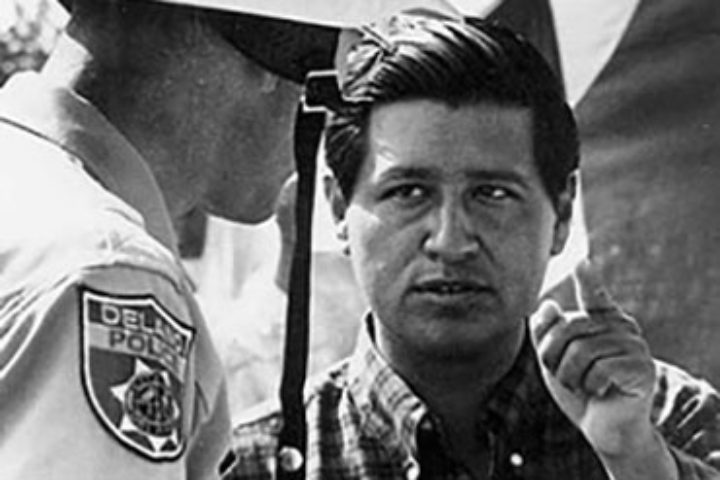 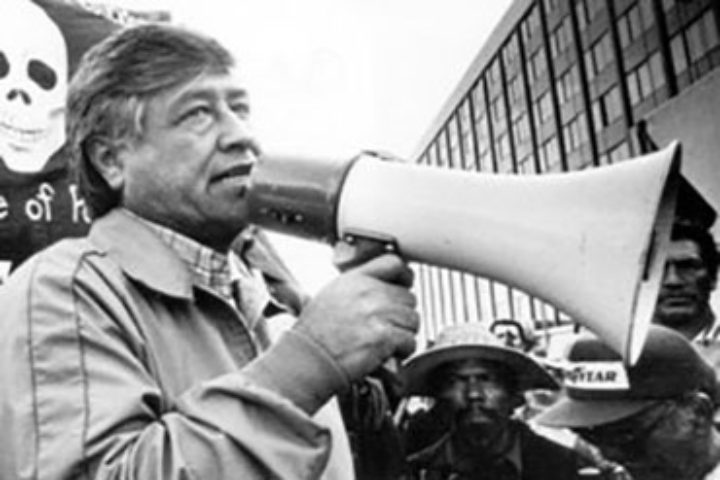 On March 31, 1962—his own birthday—Cesar Chavez launched the farmworker movement with the National Farm Workers Association. He had a bold vision for a strong farmworkers’ union as well as services that would support that union by building communities up beyond the workplace. Cesar Chavez knew it would take an entire movement to empower his community to overcome the burdens of poverty, discrimination, and powerlessness.

He started by creating a death benefit, a credit union and a cooperative gas station. These early efforts quickly grew, and the National Farm Workers Service Center was introduced in 1966 to build affordable housing for the elderly and displaced Filipino-American farmworkers. Cesar Chavez also established two educational-style Spanish-language radio stations, which have now grown into 11 stations.

Today, the National Farm Workers Service Center has become the Cesar Chavez Foundation, which continues to expand on Cesar’s early work and vision to create a movement to improve the quality of life for Latinos and working people. Cesar Chavez’s vision was ambitious, and a half a century later, the lasting and ongoing effects of his work have transcended even his original aim.

Highlights From Our History:

From the depth of need and despair, people can work together, can organize themselves to solve their own problems and fill their own needs with dignity and strength.